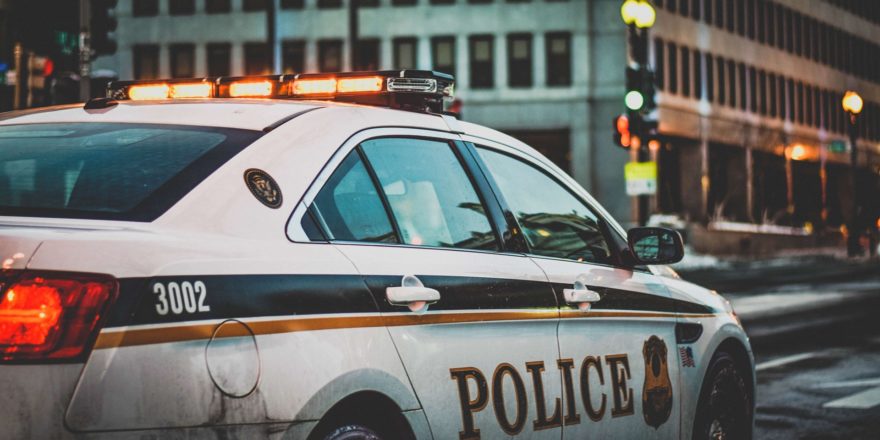 Have You Been Bullied by Huge Brother?