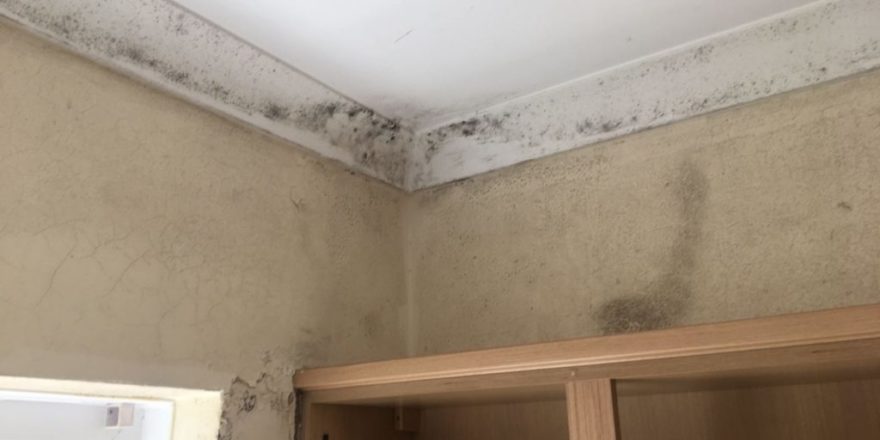 Cavity Wall Insulation Claims – A Necessity in the UK

It will come as no surprise for many people that a lot of heat is lost in your home through your walls. If the walls are not properly insulated they will be cold and, depending on the weather outside, they might even get damp which can lead to other problems.

Insulating your walls may be costly depending on your budget but it is a necessary operation that not only will cut down on your heating bill in the long run but it will also protect your home and make it last longer without problems occurring. The prices will vary a lot depending on the type of home that you have, the cheapest being a cavity wall insulation for your flat which will usually be around 300 pounds and up to 700 or 800 pounds for a detached home.

The difference between solid walls and cavity walls

Generally, there are two ways to find out what type of walls your building has before going to a specialist. Buildings that were built before 1920 will likely have solid walls. A solid wall, as the name suggests, is a simple wall made out of a single layer of bricks, cement or stone, depending on the type of wall.

Cavity walls in the UK are found in buildings that were built after 1920. A cavity wall is made out of three parts: the outer wall, a gap in-between and the inner wall. The gap is also called the cavity which gives this wall its name. Both the outer and the inner walls can be made solely of brick but the inner wall can sometimes be of concrete as well.

How are cavity walls insulated?

If you know that your cavity walls are not insulated you should know that this job needs to be done by a specialist in order to not have problems later on. An installer will insulate a home in just under a day, depending on its size.

There are a couple of steps that the installer will take in order to insulate a cavity wall. First of all, they will start off by drilling small holes into the outside walls that are spaced around one meter apart. Once the holes are drilled, the installer will then use special equipment through which they will inject the insulation material into the wall. There are different types of insulation materials: the insulation can be polyurethane foam, polystyrene beads or mineral wool.

After the installer finishes with injecting the insulation into the walls, they will then cover up the holes with cement and fix up the brickwork so that they will not be seen with the naked eye.

The issue with cavity wall insulation is the fashion in which it was packaged up and mis sold to the British public and the work itself being faulty in many cases.

Usual compensation scales are somewhere between £10,000-£23,000, and cavity wall compensation claims are usually no win no fee and are carried out with no upfront financial risk.