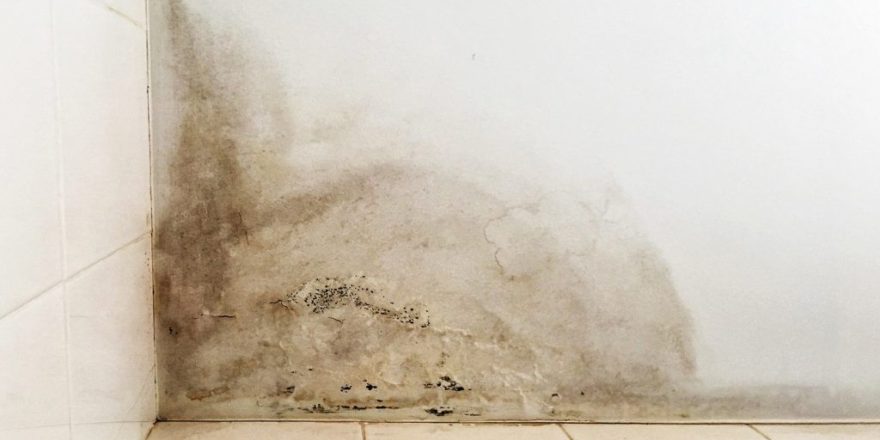 Cavity Wall Compensation – Making Sure You Get Your Rights

One of the more important issues in the UK at the moment is Cavity wall insulation and the fact of how many of them are mis sold and faulty.

What most people don’t know is if they have been mis sold a cavity wall, or sold a faulty building service, they could be due compensation.

How Much Compensation Could I Be Given?

You could be given anywhere between £10,000-£25,000, the claim amount can also be more or less, dependant on the size and scale of the project, also if the property is made of stone, then it tends to cost more to fix and put right again.

This is mainly due to the materials required and the specialist expertise to fix the issue because stone is much more awkward to repair than bricks and requires extra care to keep the masonry intact.

How Fast Could I Receive The Compensation?

Compensation payouts in an average cavity wall claim could be issued within three months of the claim beginning, which could be anywhere in the region of the above figure on average.

The compensation that comes through will at least cover the costs to fix the issues plus extra compensation, and many of the claims management companies’ operate on a no win no fee basis for those affected.

How Can I Be Sure I’ll Win Compensation?

The only way to be sure of winning compensation for mis sold cavity wall insulation is to have a surveyor check the property, this is important to diagnose the issue and to determine if the claim is valid which will be the deciding factor as to whether or not there will be compensation due.

The only way to know if you are due compensation for mis sold or faulty CWI is to have it assessed by a surveyor, so this is an important stage that most companies’ will organise for you so you won’t have to arrange.

How Did The Issue Of Faulty CWIs Begin?

This method of energy saving was introduced in the 1990s as part of a Government initiative to help save energy domestically, it was promoted extensively in the South East of the United Kingdom in the beginning, the problem with all this is the issue of faulty work and also the false idea that this insulation was needed.

Cavity wall insulation was installed on millions of UK homes during this time, after which an investigation was launched into both the quality of work and whether or not the work was needed.

Trading standards found that many of the CWIs were not required, and thus, many people were granted compensation for their trouble and to recover their homes, that compensation is still available to people who qualify and have either been mis sold or have received faulty work, or both.

To make a no win no fee claim, contact a reputable CWI claims management company to handle the case for you on a success fee or conditional no win no fee arrangement.