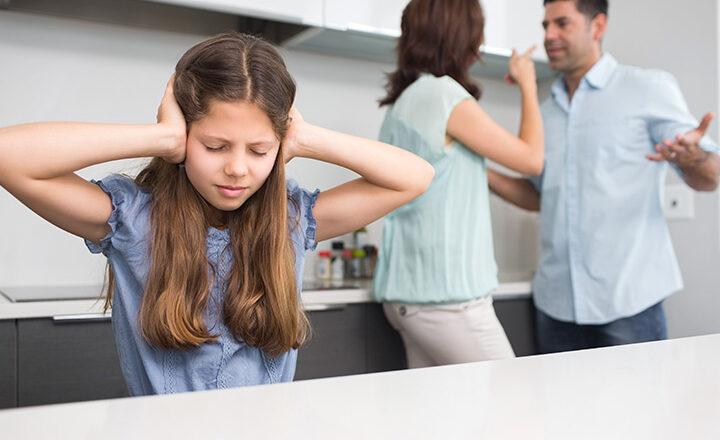 What is an Assault Case?

An assault refers to a criminal act of intentional placement of another party in a situational apprehension of offensive contact or bodily harm. However, it is worth noting that different states and jurisdictions have different definitions of assault and the parameters and penalties resulting from an assault case.

However, there are some basic properties of an assault case that almost every jurisdiction follows. Some of these properties include:

Below are some examples of assault cases that can be presented in a court of law in most states:

What are the Different Types of Assault Cases?

If, during an assault, the victim sustains some injuries, then you could be charged with an assault causing bodily harm. It is worth noting that the injuries sustained from the assault do not have to be serious. Injuries such as bruises or scratches are enough to sustain assault charges. Besides, mental health issues or trauma emanating from an assault can also hold grounds in this type of assault charge. Here, the maximum penalty is usually five years of prison time.

An aggravated assault refers to an assault that involves causing grievous bodily harm to the victim. The description entails an assault with a deadly weapon such as a gun or an assault with the intention or of threats to rape or kill. In some instances, a sexual assault falls into this category. In most states, an aggravated assault charge means that the defendant carries both state and federal charges. For such a charge to stick, there must be sustainable injuries such as a wound, slit, or broken body parts. In this type of assault, the punishment may last anywhere between 7 to 14 years of prison time.

If you or your loved one is facing any assault charges, you should seek an assault attorney. The reason behind this is the serious legal implications that result from an assault charge. Assault charges are serious and should not be taken lightly. You stand a better chance of defending yourself when you have a criminal assault lawyer because the attorney can arrange some bargain deals in your favor. Besides, the attorney will offer you legal advice that can help in your defense.