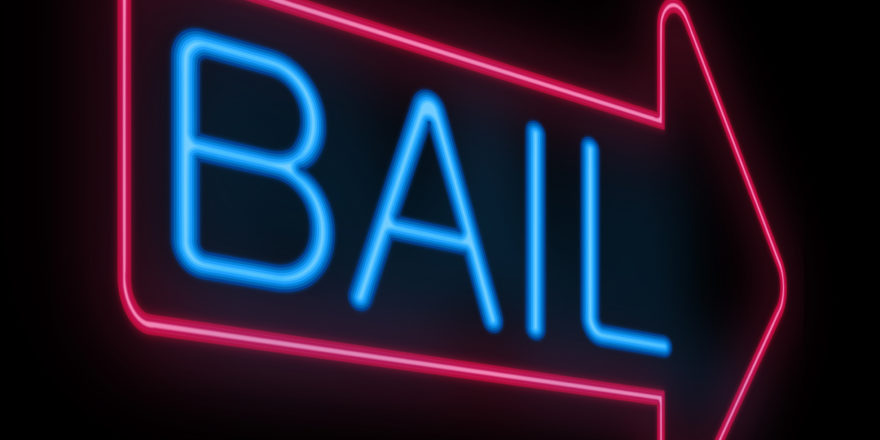 Everything About Bail Bond Forfeiture

Forfeiture occurs when an accused person fails to appear for court dates after getting released from custody on bail. That means that the financial burden is shifted to the cosigner. The cosigner is expected to pay the remaining bail amount. Usually, a bail bond requires the signature of a cosigner. The individual has the responsibility of making sure that the accused person appears for all court proceedings.

Sometimes a defendant has valid reasons for failing to appear for court dates and hearings. Therefore, the judge schedules a special hearing known as the forfeiture hearing. The court then decides if the accused had a legitimate reason or not during the trial. You could be arrested if the court finds that your reason is not valid. Some reasons to miss court hearings include emergency hospital visits, car accidents, or other serious situations.

The only way to avert forfeiture is to make appearances to all your court dates. You could lose your collateral and cause trouble to your bond cosigner if you fail to do so unless you have a legitimate reason. Talk to your lawyer about acceptable reasons to miss court. Also, bail bond agents check on their clients to make sure that they attend all court dates.

Bail bond companies strive to make the bond process easy for their clients. Contact your agent or lawyer if you have questions about bail bond forfeiture. Remember to adhere to the conditions given by the court during your release from custody.